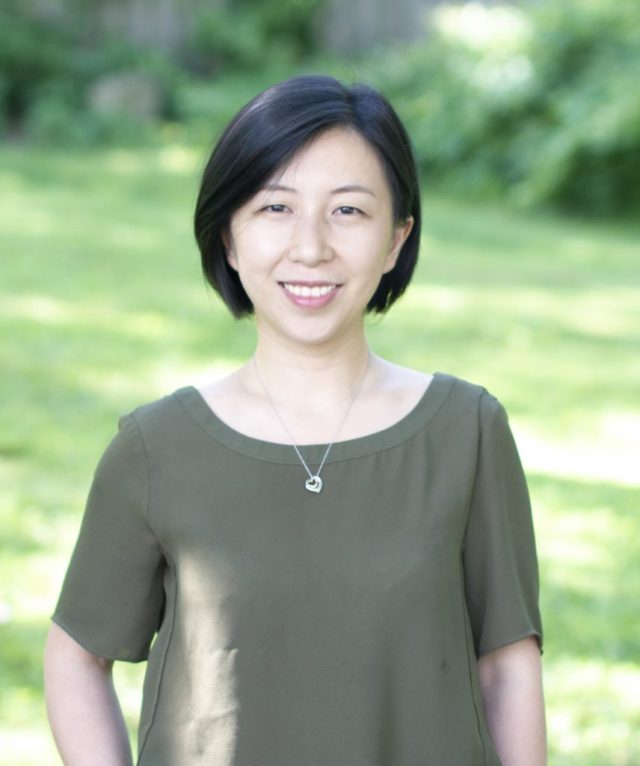 Yun obtained B.A. from Wuhan University in China where her interest in evolutionary biology was sparked by a summer course on the subject. After graduation, she completed her PhD at Wen Wang’s lab in Kunming Institute of Zoology, Chinese Academy of Sciences, where she studied how new genes originate and acquire functions. Intrigued by the amazing diversity of animal behaviors and inspired by the recent advances in neurobiology, Yun joined David Stern’s lab at Janelia Research Campus/HHMI where she developed new approaches to explore the genetic and neural causes underlying behavioral evolution, using Drosophila courtship song. From July 2019, Yun joined the Department of Biology at the University of Pennsylvania where she continued to pursue her research passions to understand how behavior evolves. 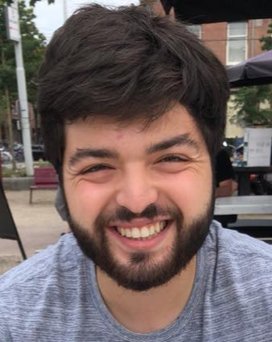 Ian found himself fascinated with the vast biological and chemical complexity of life. As a middle school student, Ian participated in the Pennsylvania Junior Academy of Science (PJAS) a science club that guides students in creating their own scientific project and presenting their hard-earned results to an audience of their peers. While studying cellular and molecular neuroscience at Temple University, Ian worked as an undergraduate research assistant for Dr. George Smith at the Shriners Pediatric Research Center. These experiences led Ian to fall in love with molecular biology and its beautiful intricacies. Now, as a research technician in the lab, Ian helps to uncover the link between genetics and the behavior of organisms to understand our living world just a little bit better. Through molecular biology and behavioral analysis, we seek to make that vast complexity just a little less daunting.